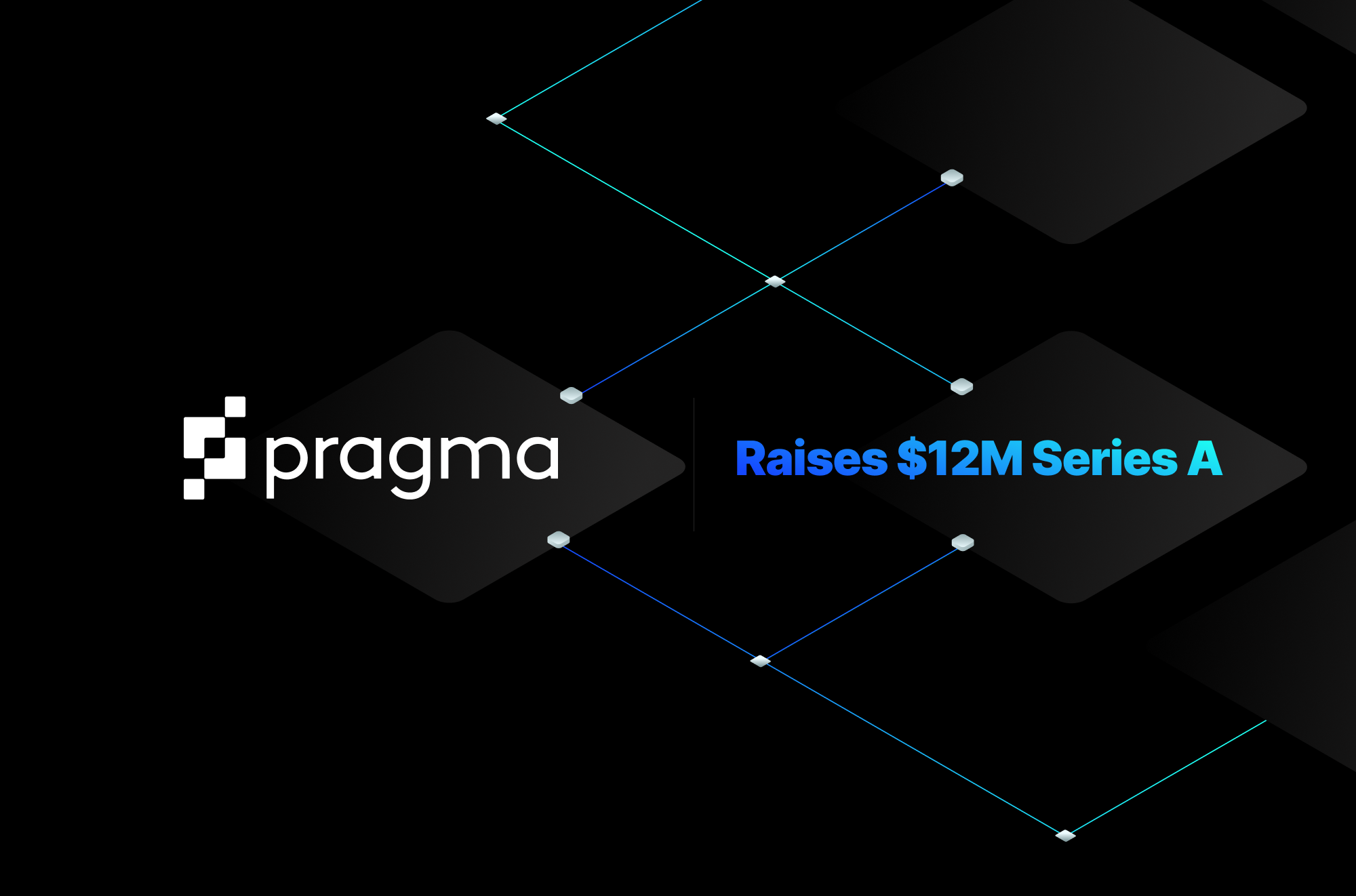 Today we’re excited to share that Pragma, which provides a backend solution to build an online game, has raised a $12M Series A led by David Thacker at Greylock. Mark Pincus, the founder of Zynga, Nate Mitchell, the founder of Oculus, and Amr Awadallah, the founder of Cloudera participated in the round along with existing investors Upfront Ventures and Advancit Capital. We’re also thrilled to welcome Amy Chang to Pragma’s Board of Directors.

In 2020 (partly due to Covid), the gaming industry exploded, reaching 2.4 billion players globally. Just days after we announced our seed in March 2020, the majority of the U.S. shut down, resulting in existing gamers spending more time and money playing games, particularly those that have more social interaction. The pandemic also ushered in a new generation of gamers looking to fill time and socialize with friends.

On the flipside, what hasn’t changed are the millions of game creators, from indie developers to those working at larger studios. Over the last decade the gaming market shifted to service-based social games like Fortnite, where users build communities that rival social networks like Facebook and Instagram. Because these games are constantly adding users and data, are real time products that are constantly evolving, and are increasingly cross-platform from PC to console to mobile, they face growing challenges in persistence, scale, and feature complexity. This leads to longer development times, failed launches and significant downtime resulting in tens of millions of dollars in upfront and ongoing expenses and lost revenue, and large teams building and maintaining custom, game-specific backend systems.

My co-founder Chris Cobb, who was a former Riot Games engineering lead, and I saw an opportunity to solve this problem two years ago. Friends and mentors connected by our love for games, we always dreamed of building a game together. In 2019, we set out to do just that, yet during our research and development process, we realized studios lacked the backend tools they needed. Time and time again we heard that studios: 1) wanted to outsource their backend yet had no options that they felt were viable, and 2) spent way more money than they expected to build their own backend.

Rather than build a game ourselves, we realized we could instead have a huge impact on multiplayer gaming by helping studios and developers with the backend. In 2020, we teamed up to launch Pragma with a mission to allow designers and developers to focus on captivating storytelling, artistic animation, and innovative gameplay by providing the tools developers need to create scalable multiplayer games.

“Co-founders Chris and Eden are incredible technologists and entrepreneurs with a unique passion for gaming. They have assembled the best backend team in the gaming industry, with prior experience scaling games to millions of concurrent players and 100M+ monthly active users,”  said David Thacker, Partner at Greylock and Board member at Pragma. “I’m thrilled to partner with this mission-driven team looking to help developers build better games.”

Pragma provides a “backend as a service” solution necessary to launch an online game including accounts, player data, lobbies, matchmaking, social systems, telemetry, and store fulfillment. It’s platform agnostic so customers can build for PC, console, mobile, VR or AR, and equips developers with code level access, the ability to own and operate their own infrastructure and data, and out-of-the-box scalability to millions of concurrent players.

Available today, Pragma has a starter kit that gives studios in development the tools to quickly set up a game loop and start play testing in as little as a day. Our full feature set is in private beta with several of the most reputable young game studios like One More Game, started by Pat Wyatt, one of Blizzard’s first employees and a key architect for battle.net, and Mountain Top Studios, started by Nate Mitchell, who previously founded Oculus. If you’re excited about what we’re building and want to, reach out to the team at info@pragma.gg.

“Reliable and scalable platform services are essential components for online games to provide core services like authentication, matchmaking and social systems,” said Pat Wyatt, Founder of One More Game. “Working with Pragma has been a great experience because they deliver reliable and scalable online services we can customize to fit our needs, allowing my team to invest our efforts into our games instead.”

We’re also thrilled to be adding Amy Chang as an independent board member. Amy has built a company from the ground up, and knows how to scale businesses. She previously founded Accompany, an AI/ML-based relationship intelligence platform, which was sold to Cisco in 2018.  She stayed on at Cisco to lead its multi-billion dollar Collaboration business until 2020. She is also no stranger to Board Service, currently serving on the board of directors for Procter & Gamble and SambaNova, and has previously served on the boards of Cisco, Splunk and Informatica.

Over the last year since announcing our seed, we’ve hired a team of world class engineers that scaled some of the largest PC and mobile games, going from a team of two co-founders to now over a dozen employees. We’ve also been working closely with our customers to power their live games as they pilot with existing communities. While it’s the early days for the company, we’re excited for what’s ahead. We look forward to powering the backend for studios everywhere.