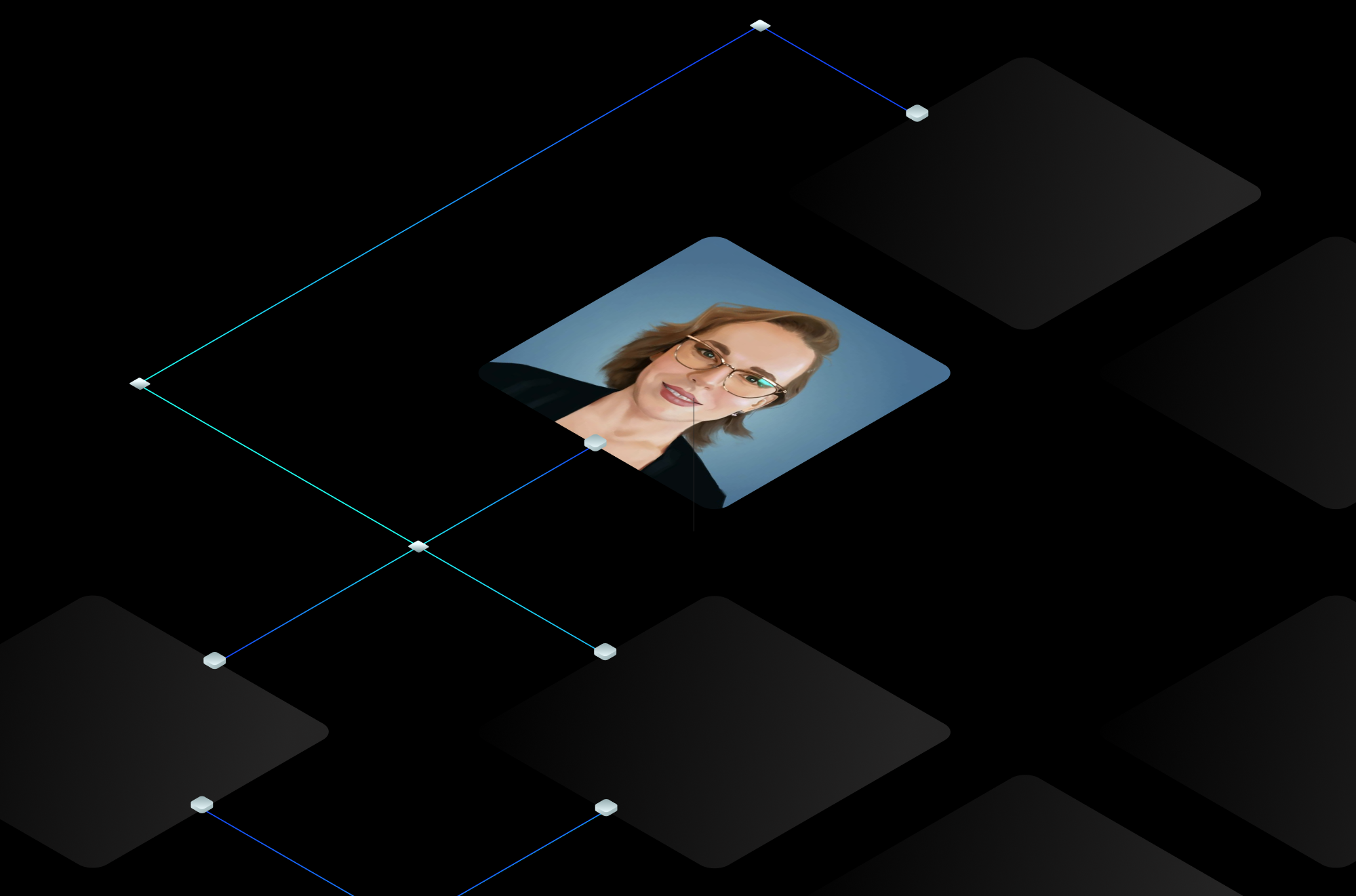 What is your background?

Though my dad was an electrician, he wasn’t very interested in games or computers.  My mom held various day jobs but I suppose she saw her career as being a stay at home mom. My younger brother joined our family 9 years after I did. They all enjoyed outdoor activities like camping, hunting, and fishing to various degrees.  I, unlike everyone in my immediate and extended family, was drawn to games and electronics like a moth to flame.

As I grew older my love for consoles transferred to computers.  I made a very strong case for why our family needed a personal computer.  It would definitely help with calculating taxes and printing very important documents and would not be used all the time for me to play Doom or Wolfenstein.  My parents were swayed.  It only took me a few months before I broke it by deleting files to try and make room for Myst.

Luckily there was a local computer store in town.  While there I saw in the back of the repair shop stacks of computers and monitors and peripherals.  I knew immediately I wanted to be back there playing with those computers learning more and fixing them.  I spent weeks, maybe months after school hanging around this computer shop pestering one of the tech’s with questions about computers.  I was so hungry to learn more.  Eventually, they must have figured it’d be cheaper to hire and train me rather than have me delay their techs during every smoke break.

There was never any question in my mind what I would do if I was lucky enough to go to college.  I’d never given up the hope that maybe someday I would get to work somewhere helping to make games.  I figured that even if I ended up working as a ‘normal’ programmer, I would still view it as career success.

I took a couple of detours, spent a few life changing years drinking beer as an exchange student and then again as a Fulbright Scholar in Germany.  While overseas, I managed to find a company in Seattle that would take a risk on a fresh college grad with barely any experience.  My then girlfriend (now wonderful wife and mother to our two children!) took a chance with me on starting our lives there together.

Starting fresh in a metropolis like Seattle felt overwhelming.  Luckily, I did have a few friends living there, even if I had only met them virtually.  We were in the same guild in EverQuest where I played a mostly worthless Erudite Necromancer, at least as far as raids are concerned.

After a few years of working in software, I was in the right place at the right time and managed to land a job at PopCap.  I had to pinch myself.  I couldn’t believe I was working for a games company.  Me.  After growing up in Whitewood, South Dakota I was now working as a software engineer at a video game company in Seattle.

While there I met some amazing, smart people.  I learned how to treat software development as a craft, how to hone my skills and mentor others.  It was my first introduction to mind blowing concepts like test driven development, pairing and SOLID principles.  I was hooked on these approaches to software and collaboration.  In my 7 years there, I feel I grew tenfold professionally.

It’s been a few jobs since those heady days, but now at Pragma I am once again afforded the chance to work with amazing people who share the same enthusiasm for development and games as I do.

I fell in love with video games at a young age.  I remember sinking absurd amounts of quarters into upright cabinets.  I sought them out wherever I went, whether it was just a single upright at a restaurant or a full on arcade.  My family eventually got an Atari, but my first console I saved up to buy was a used Sega Genesis with a bunch of games.  I lost far too many hours throwing a skull in the side-scroller Decap Attack.  I didn’t know I was doing it at the time, but I was addictively using games to escape from rural middle America.