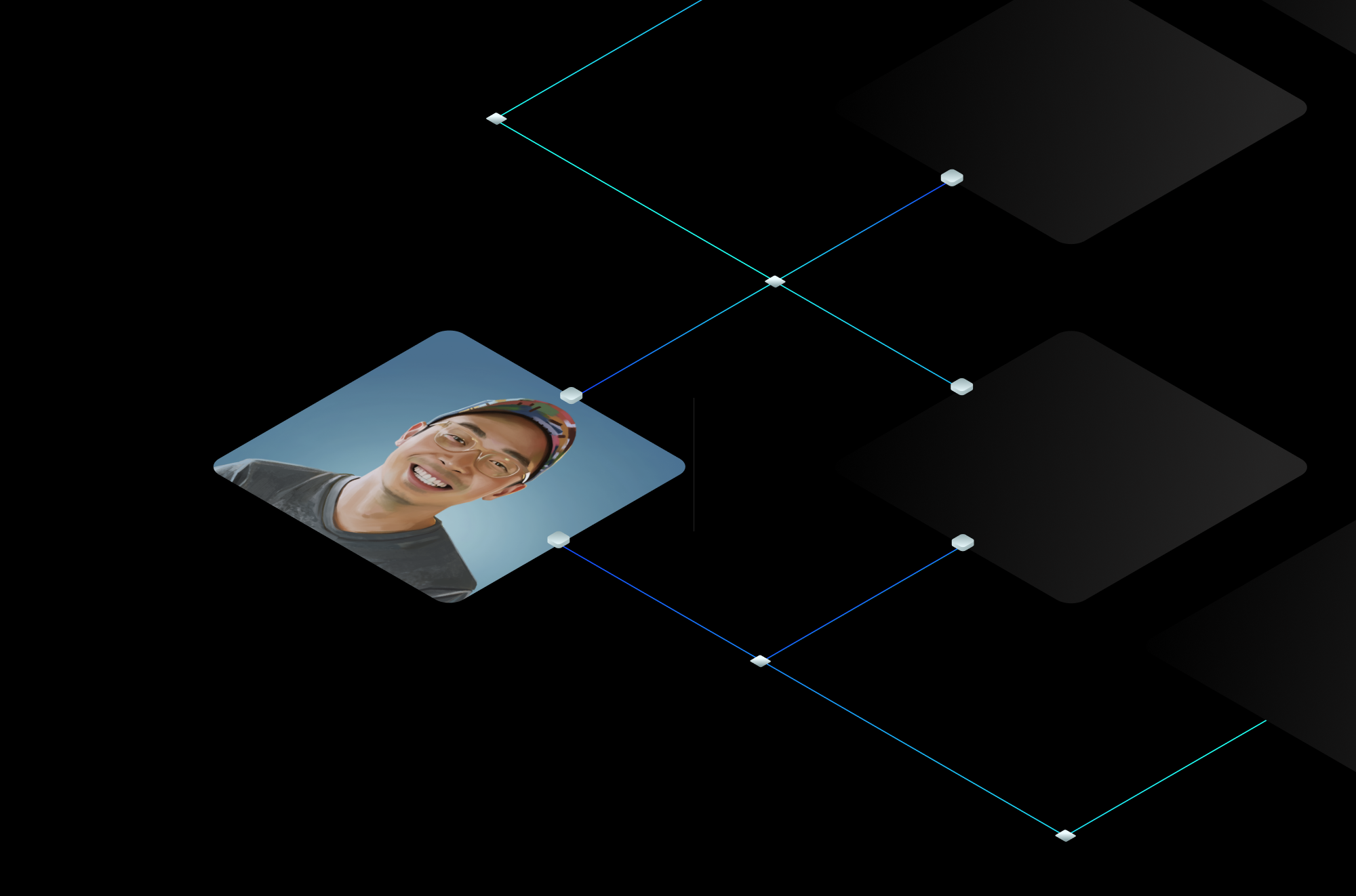 I started playing games at a really young age. Games for me were an outlet on multiple levels. Online games were just becoming a bigger thing when I was in middle school, and I was extremely competitive (sometimes in unhealthy ways) and it was an outlet for me to burn some of that competitive energy.

It was also a way for me to connect with other people. As an Asian American who had moved from the US to Hong Kong and then from Hong Kong back to the US, I often lacked a coherent identity which I was able to discover in the gaming community. It was here I wouldn’t be judged by the color of my skin. I made some of my best friends playing games that I'm still very close with today.

In that sense, it's always been the multiplayer and social parts of gaming that have been most interesting to me. Gaming was always about competing and connecting with other people, and because those things were so important to me it was really hard for me to play other types of games, as amazing as they were.

What is your background?

I grew up in Maryland as a first generation Taiwanese American. My parents immigrated to the United States to complete graduate degrees but I grew up in a family that was not very traditional. My dad was a musician and my mom was a journalist, two professions that were kinda big no no’s in the Asian community (you have to be a doctor, lawyer, or engineer).

I started playing video games and programming at a very young age but both had negative effects on my studies. I ended up somehow getting into school at Emory University where I studied business because I thought it would be the easiest major which would allow me to play more video games. Through being a business major though, I started to get pretty interested in stocks and programmatic trading. I spent the first couple years post school in investment banking, and then pursued my dream of becoming an entrepreneur and starting my own hedge fund. After a couple years of doing this, I became increasingly jaded in the finance industry and not knowing what I was really doing and ended up leaving and going to work at a church for a year. During that year, I started picking up software programming again, investing in startups, and getting increasingly more involved in the tech ecosystem. I ended up starting a software development company called Fishermen Labs, which ended up becoming the largest producer of AR and VR content.

I then got the unique opportunity to work with Chris Cobb, someone who I’d been friends with and respected for a long time, and to pursue a career in games which felt like exactly what I was looking to do.