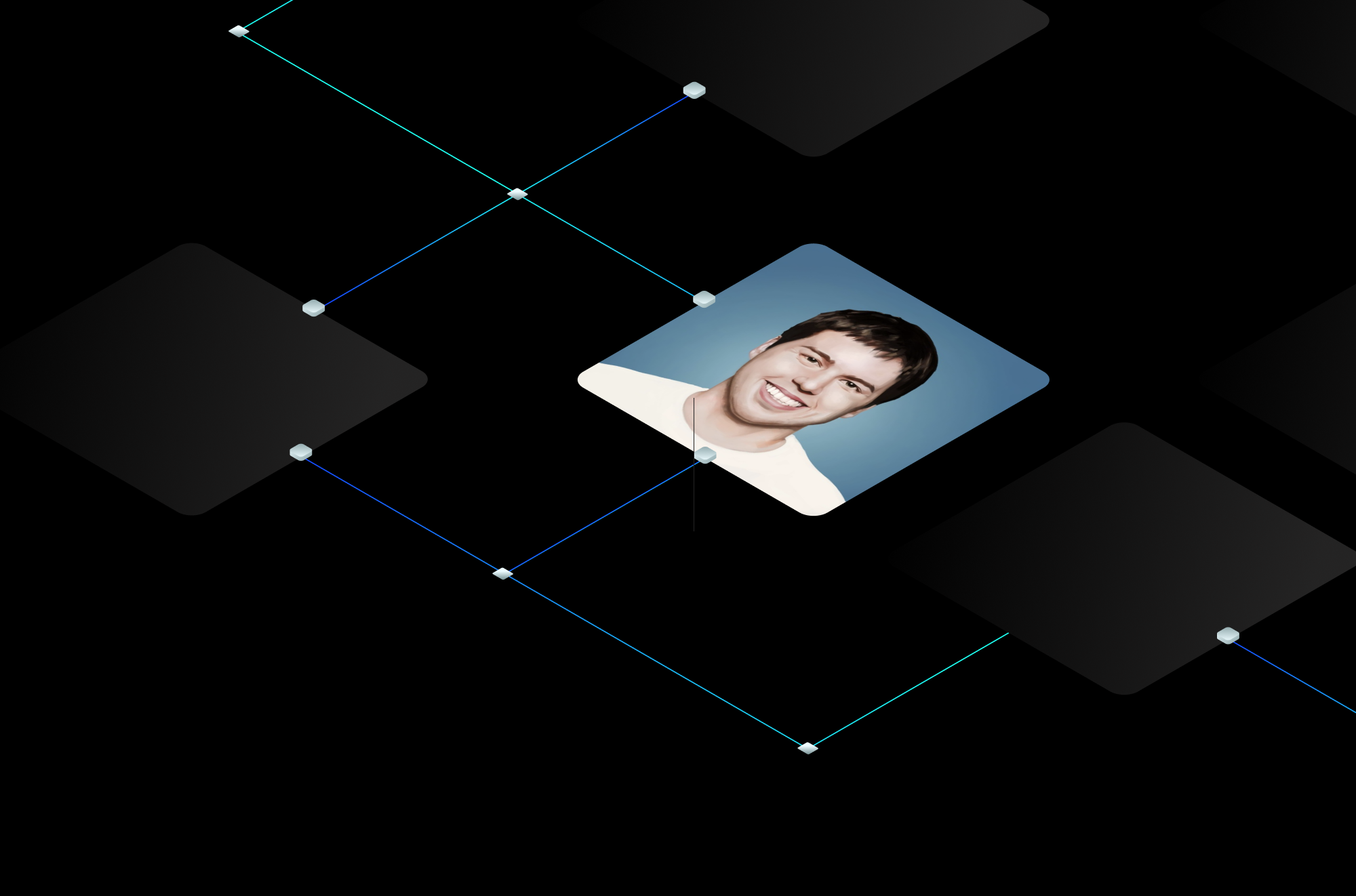 I grew up as the youngest of three kids. My older sister and her friends would play Super Mario Bros. 3 on the NES and I would tug on their shirtsleeves until I got a chance to play. Typically I would get just one chance and lose immediately, but those early experiences drew me in. My fascination with games grew as I got older, both as a diehard Nintendo fan as well as a committed PC gamer. I grew up playing everything Nintendo from the NES through to the Switch. I also spent untold hours playing Blizzard games from Warcraft I to Starcraft: Broodwar, where I developed a passion for esports and competitive gaming. I loved the beautiful, rich worlds full of imagination and character, and also the challenge of building up my skills and mastery in a competitive environment.

I loved computers and everything technology related and received special permission to declare my major in Computer Science during my first quarter of university. After graduation, I started working on large scale backend systems at Microsoft in advertising. My heart was always in gaming though, so when an opportunity arose to join PopCap Games, I lept at the chance. From there, I started studying the business of games, the industry at large, and developed a deep passion for game design and the entire creative process from ideation, concept, systems, prototyping, production, building teams, and ultimately shipping experiences that (hopefully) delight players.