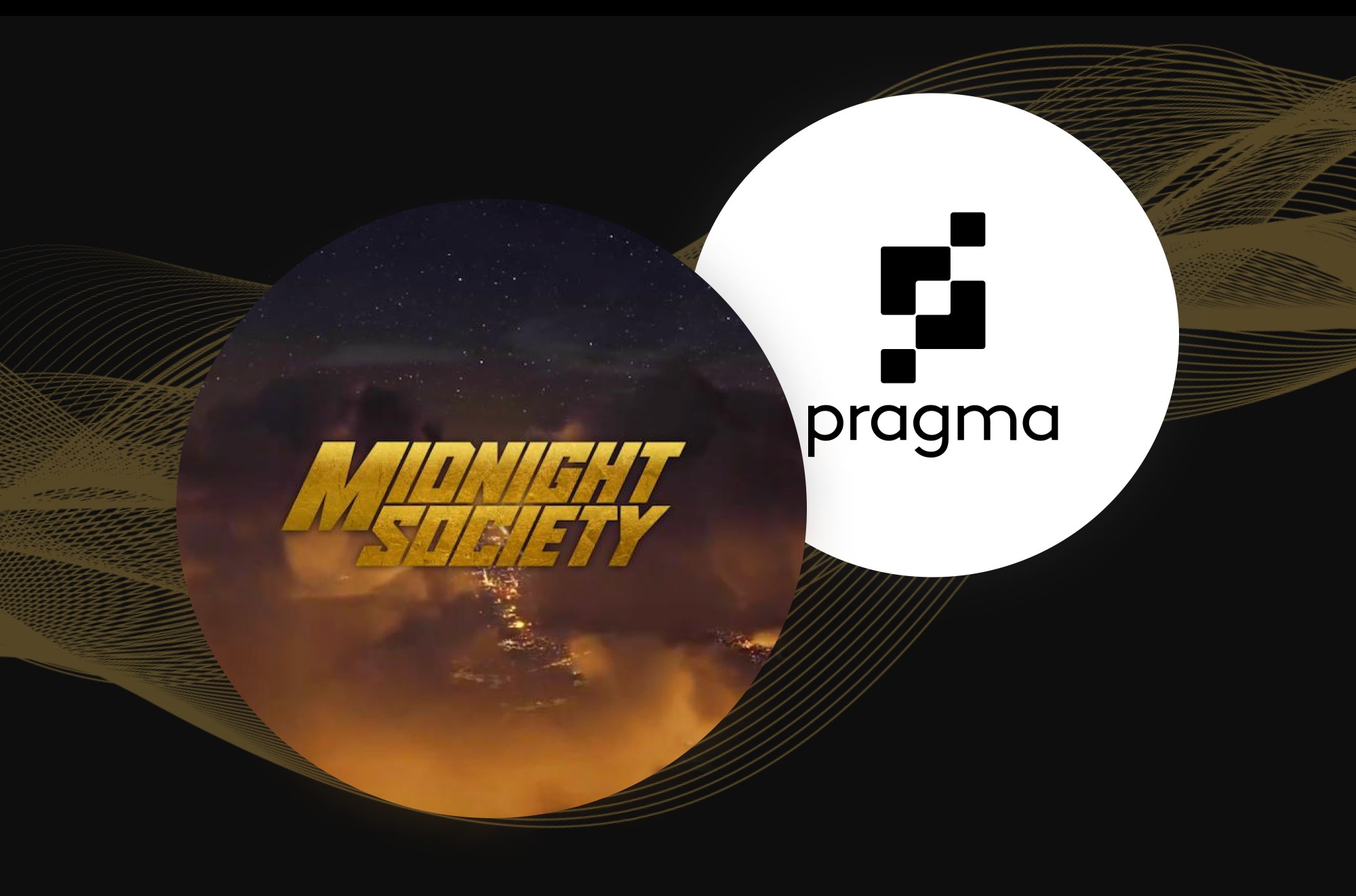 In December 2021, Dr Disrespect announced his new studio Midnight Society co-founded by Robert Bowling, Quinn Del Hoyo, and Sumit Gupta. They broke records with over 400,000 beta signups within the first 24 hours of opening applications. Within months, Midnight Society successfully launched a beta to 10,000 players with no outages and an impressive set of features.

To best suit its community of passionate FPS gamers, Midnight Society’s game DEADROP is being developed with a uniquely communicative approach–players will interact directly with iterations of the game and provide feedback. To establish this dev-to-player relationship, Midnight Society needed to establish a playable, customer-ready build process very early in its development, and its online infrastructure had to be firmly in place before most other company's production cycles would have begun to even consider them. This rapid and smooth deployment was possible with the inclusion of Pragma Engine in Midnight Society's toolkit.

"We want to stay small, we want to focus on the game, so anything that allows us to maintain that focus is a huge win for us." - Alex Fennell, Technical Director of Infrastructure

Another unique characteristic for DEADROP is the scale of its core team. Currently 21 deep, they depend on products built by experts to share the load. The need for studios to build stable core services for a game requires taking away precious resources from the core game development that will ultimately make the game unique.

Third-party tools typically require hours of billed time for bespoke solutions by contracted engineers outside the company–without the full context of the game’s vision.

Pragma’s goal is to empower developers within a studio to solve their problems, their way. Initially brought on to handle the pain points of managing custom authentication, Pragma Engine now supports a host of different aspects for DEADROP’s infrastructure, including matchmaking, inventory, security, and build pipelines.

"There's lots of people that provide these specialized services where they’ll do in-house engine development for you… at a contractor rate. Very few actually provide an engine you can build on and design yourself." - Alex Fennell

Within three weeks, the dev team was able to establish a CI/CD pipeline on the backend, and integrated the Pragma Engine Unreal SDK. This allowed them to quickly take the initial proof of concept and turn it into something deployable to players around the globe.

Typically, this kind of effort would amount to at least 6 months–if not multiple years–of in-house work. By leveraging the Pragma team’s experience and core products, this was accomplished in a fraction of the time.

A Product You Can Build Around

The Midnight Society engineering team knew they wanted to use a custom identity provider for DEADROP that could be personalized to handle their unique login and authentication system. This would require a double layer of authentication and dedicated servers to accommodate all of the founding supporters that would receive early access to DEADROP.

"Capitalizing on a group of people who are invested in creating an experience that not only works out of the box, but works for a variety of titles… it’s a great partnership because it's another thing I don't have to worry about." - Alex Fennell

During Alex’s first two months at Midnight Society, he had worked on establishing their first snapshot and setting up the build system, internal development tools, and promotion chain that would be used to build and launch their first release. Within this timeframe, he was also able to learn the Pragma Engine development cycle, engineer custom plugins that would integrate their Pragma implementation with the authentication process that was already in use on their website, and roll it out as a live service.

With the ease of implementation and the means to customize foundational material, Pragma cut down the time and effort required to ship a AAA multiplayer beta to thousands of players.

During the FaZe Warehouse launch, a group of engineers from Pragma and Midnight Society were standing by in preparation for any launch day mishaps. A challenging launch day is such a universal experience that it has come to be considered a rite of passage for a game’s first public launch to include a few awkward bumps along the way.

But with 10,000 players experiencing the first build of DEADROP, a AAA product that existed solely on paper just this spring, the launch went perfectly. This accomplishment is a testament to not only the developers, but also the backend support they had along the way.

A successful launch is more than just a first playable build; it sets the stage for the relationship between developers and their players. With a reliable launch day, players are able to build confidence and trust in the team from the start. Midnight Society is just beginning their promising future in the games industry, and that journey started with a seamless launch backed by Pragma and their team of veterans of the game industry, who are ready to support studios with a rich, customizable experience.

If you’re interested in learning more about Pragma and what we can do for you and your team, reach us at sales@pragma.gg.

Midnight Society is a new kind of AAA game studio and publishing model over a decade in the making. We are a group of ambitious game industry veterans who see a future in which developers no longer create experiences in a vacuum and players share in a game’s success. Our Day Zero Community exploded from the moment we announced our intentions - and 400,000 Founders Access Pass applications confirmed that the gaming community shares our vision for what is possible.